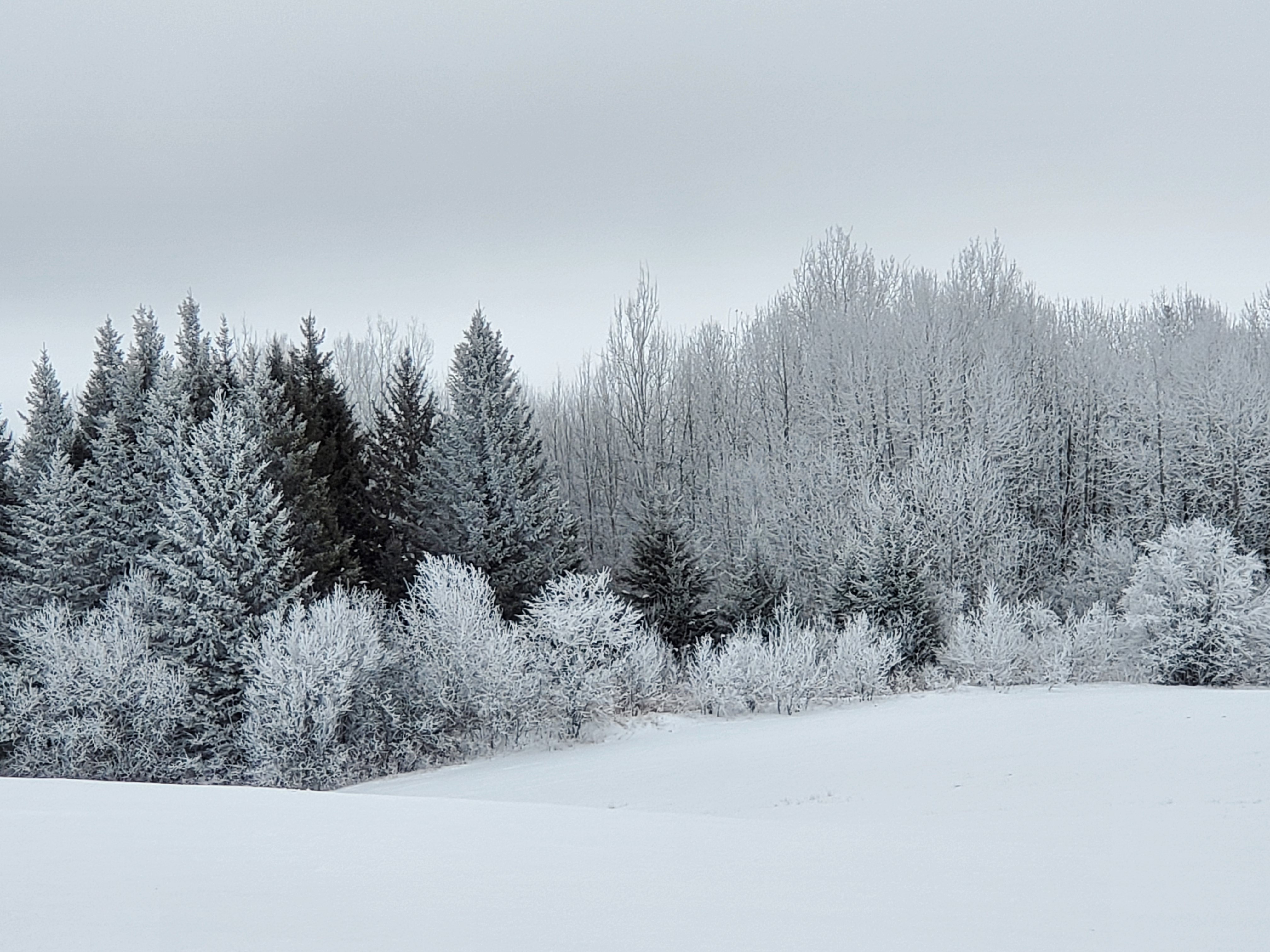 Dairy Centre of the North

Previous Next
About
Township of
Armstrong

The Town of Earlton is located within the Township of Armstrong on Highway 11 some 30 km North West of Lake Temiskaming.

Earlton started out as a lumbering community. In 1900, a group of pioneers, mostly from York County in Southern Ontario, arrived in the area to cut timber.

A post office was established in 1904, and is still operating. The flat prairie-like land around Earlton attracted many farmers from Quebec, therefore French speaking families came to the area.

The name “Earlton” originated with Edward Albert Brasher, the postmaster, who named the settlement for his son, Earl. Armstrong Township was named for Sam Armstrong, MPP for Parry Sound, and was incorporated in 1921.

The Township of Armstrong (Earlton) is historically referred to as Temiskaming’s “Clay Belt” and is known for a strong agricultural market and numerous manufacturing industries and specialized service companies.